Adam Zampa is an Australian cricketer who is known for his leg-spin. He represents South Australia and the Melbourne Stars. He started his career as a medium-pacer and then moved onto leg-spin. Zampa started playing cricket in his youth and has played 2 youth test matches and 8 youth ODIs. After joining the national team, Zampa became a valuable player overnight and also started playing in the domestic leagues. He has played in the Caribbean Premier League for the Guyana Amazon Warriors and became their highest wicket-taker with 15 wickets at an average of 18.46. In the 2016-2017 season, seeing Adam’s form, he was considered to be one of the most dangerous and best T20 bowlers in the world. 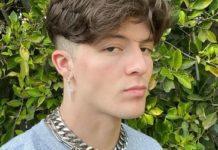 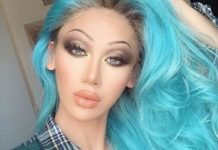 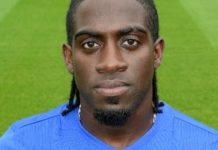