Alisha went to a small charter school for about a year from 7th to 8th grade.

In her 2016 interview, Alisha revealed that she was dating someone. Although she declined to name him, she did reveal that he was working at a shop in swanky Calabasas neighborhood of Los Angeles.

She is speculated to be wearing a shoe of size 6 (US).

In 2008, she made her first film appearance in the horror movie Amusement as a child actor as Lisa.

In May 2013, Alisha first appeared in the pilot episode of ABC sitcom Trophy Wife as Chelsea Trassen. 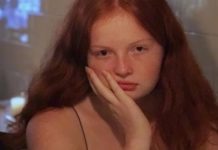 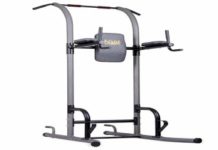 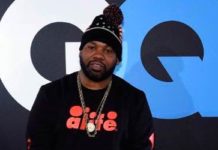