Vitamin A is one of the four fat-soluble vitamins (A, D, E, and K) which are stored for long periods in the body and possess great benefits. It is essential for improved vision, healthy bones, and fresh skin. Vitamin A is also necessary for a strong immune system, as it possesses antioxidants that prevent human cells from damage and lower risks of infection.

Vitamin A exists in two forms which can be found in various types of food:

Below are several foods rich in vitamin A that should be added to your diet: 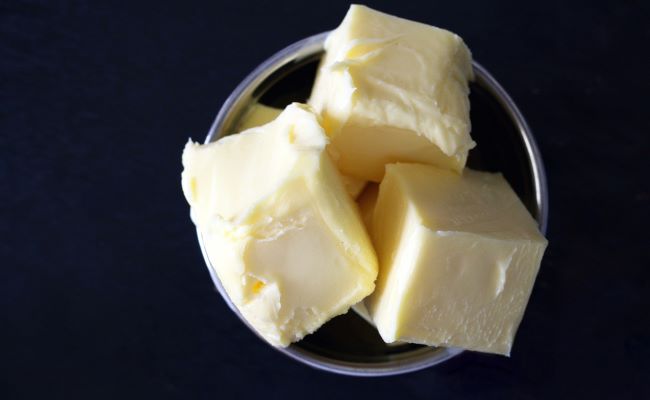 The dairy product, butter is made from cream by the action of lactic acid bacteria. Butter is composed of about 80% fat and 20% water. It is a highly complex product with over 400 saturated and unsaturated fatty acids and low amounts of polyunsaturated fat. Butter is so rich in vitamins that the amount of vitamin A present in butter is 5 to 15 times that derived from ordinary milk. A full tablespoon of butter provides about 11% of the recommended proportion of vitamin A to be taken daily. 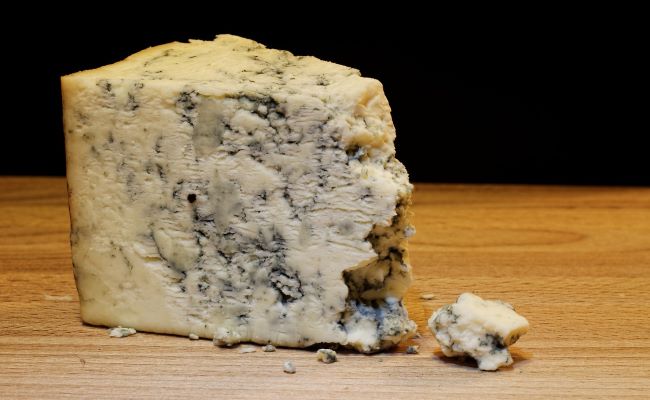 Roquefort cheese is produced from sheep milk. It is moist, whitish in color, and has a unique odor and taste. In France, Roquefort cheese is described as the ‘king of cheese.’ It contains 21% of the recommended dietary allowance of vitamin A.

It is necessary to include Roquefort cheese in your diet because it contains a variety of minerals including calcium, iron, phosphorus, sodium, and zinc, and has several nutrients such as proteins and carbohydrates. 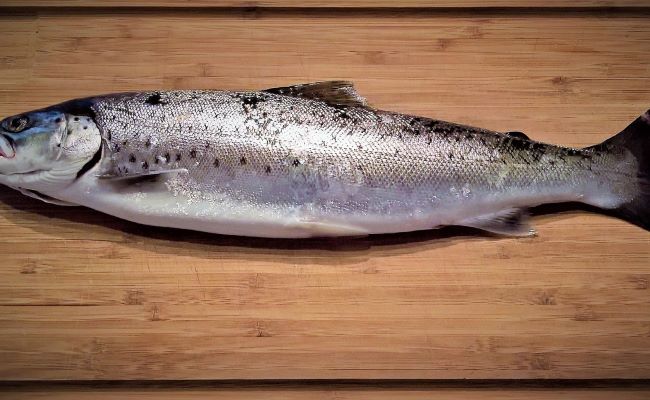 Trout is a freshwater fish resembling salmon. They are generally bony fishes that possess a great taste when cooked. Based on a report from the British Nutrition Foundation, the trouts contain extremely small amounts of contaminants called ‘Dioxins’, a toxic compound that causes reproduction problems, hormone disruption, reduction in human development and growth process, and sometimes result in cancer. But, you shouldn’t be worrying about it as they also included trout in an article that says people in the UK should try eating more fish.

Anyhow, Trout also contains 6% vitamin A and a high protein content which is essential for building and repairing body tissues. 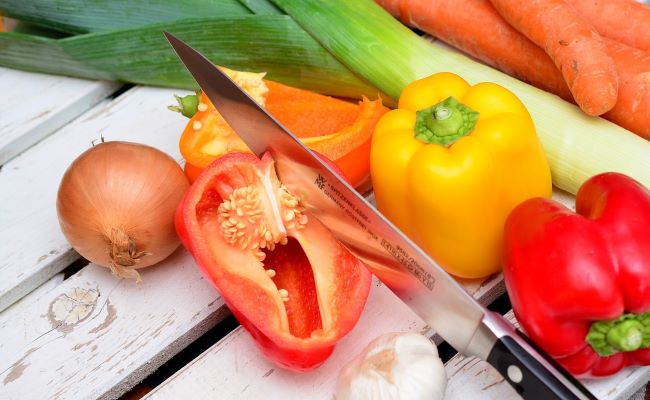 Vegetables such as kale, carrots, red pepper, lettuce, spinach, and sweet potato are very rich in vitamin A. Vegetable could either be eaten alone or added to various foods as a spice. Here are a few examples of the vegetables that have high vitamin A content that you should include in your diet 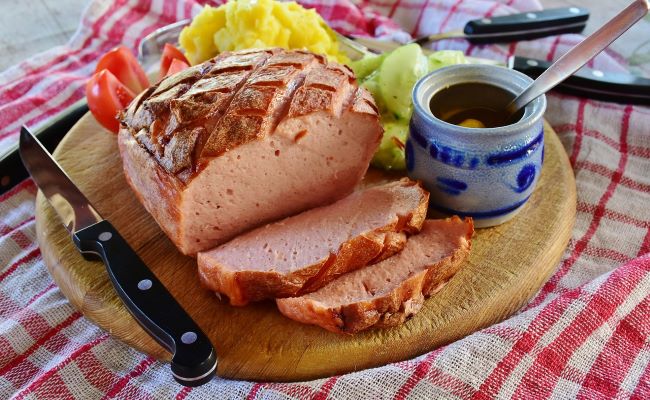 Beef liver provides a very high amount of vitamin A, which aids better sight, and keeps the immune system in good working condition. Three ounces of liver contains about 70% of the reference daily vitamin A intake. It also provides over half of the recommended vitamin B6, B12, folic acid, etc. and serves as a rich source of other mineral nutrients such as zinc and iron. Despite the fact that the liver is an excellent choice of food, caution must be taken. Eating excessive amounts of beef liver can become toxic due to its large concentration of vitamin A and cholesterol. 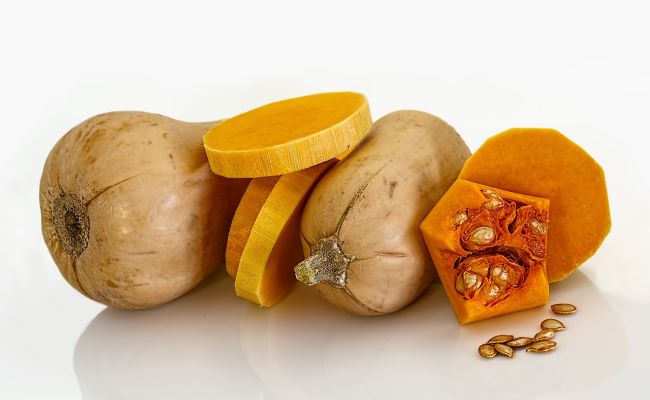 Butternut squash is a variety of winter squash. It provides an adequate supply of vitamin A to the body. 205 grams (one cup) of butternut squash contains 457% of the reference daily vitamin A intake and also contains vitamins C and E in lower amounts. Butternut squash has a very low-calorie content but can boast of several other important macro and micronutrients such as magnesium, potassium, and manganese. It also has a high antioxidant content which helps to reduce risks of diseases like cancer, and various heart diseases. 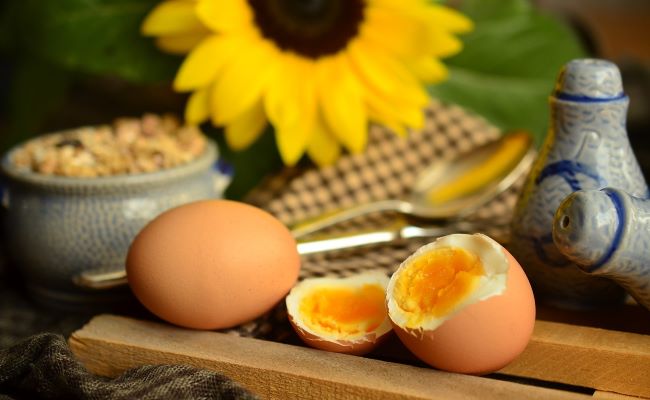 Egg contains a large amount of protein and various nutrients. An interesting thing about eggs is the ability to blend into several dishes and it can be also eaten alone. Boiling eggs is one of the several ways they can be enjoyed. A hard-boiled egg provides 6% of the recommended dietary allowance of vitamin A. It also contains vitamins B2, B12, B5, and several other elements such as phosphorus, and selenium. Eggs possess high cholesterol content. Nonetheless, they do not increase the risk of developing a heart disease except in people with diabetes. Researches are still ongoing about the relationship between egg consumption and the risk of heart diseases. 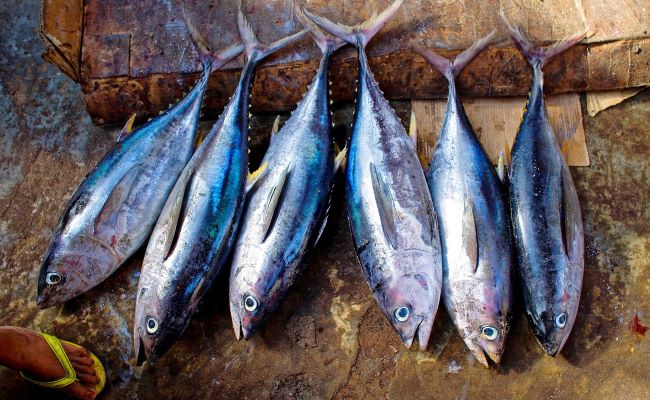 Tuna is a fish that contains omega-3 fatty acids. These fatty acids possess anti-inflammatory health benefits to the body. They also have anti-oxidant benefits due to the presence of small amounts of nutrients such as manganese, vitamin C and zinc. Tuna has  3% of the recommended dietary allowance of vitamin A. It provides several minerals and amino acids like alanine, cysteine, and isoleucine.

Although tuna has several health benefits, excessive consumption is dangerous due to its possession of mercury, a radioactive metal that can result in organ failures and various heart diseases. It is preferable to combine it with a different type of fish, such as salmon, to enjoy its benefits. 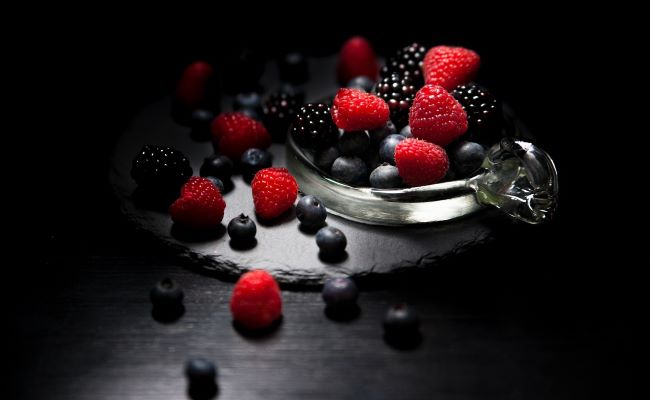 Fruits such as mango, watermelon, papaya, apricot, tangerine, and grape, serve as an excellent source of vitamin A. Papaya, asides containing vitamins, also possesses antioxidants, fiber, and minerals such as potassium. Watermelon contains beta-carotene which is transformed into vitamin A in the body. Although it is a poor source of antioxidants when compared to other fruits, it is a great source of amino acids citrulline and arginine. 100 grams of apricot contains 13% of the recommended dietary allowance of vitamin A. They also provide vitamin C and fiber. It strengthens the bones and helps maintain healthy skin.

The inclusion of foods rich in vitamin A into the diet is essential because they assist in keeping the body healthy by fighting against disease-causing microorganisms and providing nutrients that maintain the organs in the body. So, be sure to include the aforementioned food items in your diet to have a healthy life without vitamin A deficiency issues. 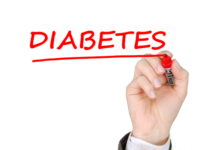 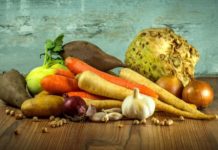 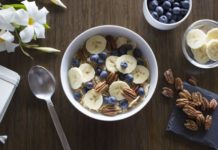 Best Foods That Give You Energy