Lourd went to New York University and graduated in 2014 by double majoring in religion and psychology.

Billie has Russian Jewish, Scots-Irish and English ancestry on her mom’s side. She also has German, Welsh, and distant French ancestry.

In 2015, she appeared in epic space film Star Wars: The Force Awakens for her role as Lieutenant Connix.

In 2015, she started appearing in Fox comedy horror series Scream Queens for her role as Sadie Swenson / Chanel #3.

Billie loves to do yoga. She also does abs exercises for 8 minutes at least 2 times a week. Billie also takes her dog on a stroll every possible morning.

She also does SoulCycle, which is actually her guilty pleasure.

Regarding diet, she eats everything in moderation. She doesn’t like to count calories. 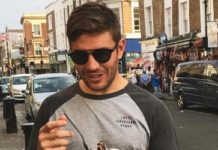 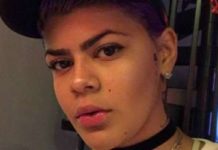 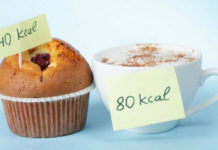 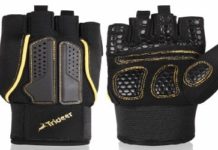