Chris Stapleton is a successful American singer-songwriter, guitarist, and record producer. Some of his popular songs include Tennessee Whiskey, Last Thing I Needed, First Thing This Morning, Fire Away, Broken Halos, and Millionaire. He has worked with artists like Luke Bryan, Blake Shelton, Dierks Bentley, Miranda Lambert, Jason Aldean, Brad Paisley, Brooks & Dunn, Adele, Tim McGraw, and Justin Timberlake. He has more than 2 million followers on Facebook, more than 1 million followers on Instagram, and more than 1 million subscribers on YouTube.

Chris Stapleton attended the Johnson Central High School in Paintsville, Kentucky. After that, he joined Vanderbilt University in Nashville, Tennessee, to study engineering but left after a year.

Chris Stapleton is managed by –

Chris Stapleton has appeared in a TV commercial for Ram Trucks (2016).

On May 5, 2015, he released his first studio album Traveller through Mercury Nashville. The album had 14 original tracks and was given a ‘3xPlatinum’ certification by RIAA.

In 2015, he made his first TV show appearance as a guest on the talk show Late Show with David Letterman. 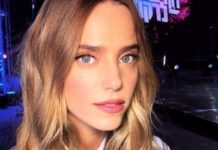 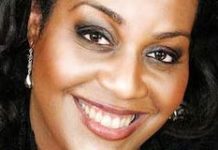 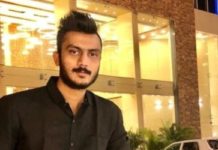 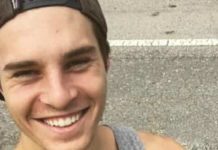