Christian received an academic scholarship and hence attended the Westminster School in London. From 1990-1997, he was a member of UK’s National Youth Music Theatre.

He attended the University of Cambridge and earned a degree in English in 2000 from Clare College.

Christian is most likely single. There is no information about his past or present relationships.

Playing the role of a 16-year-old Tom Marvolo Riddle in Harry Potter and the Chamber of Secrets in 2002.

Christian was first seen in The Four Feathers in the role of a drummer boy in 2002. But, his role was uncredited.

His first credited theatrical film appearance was in Harry Potter and the Chamber of Secrets in 2002 as Tom Marvolo Riddle, the younger version of Lord Voldemort. He was 23 at the time of filming and played the character who was 16 years old due to his young looks.

Christian first appeared on the television show, Love in a Cold Climate in 2001, which was a miniseries. He played the role of Matt Radlett on the show.

Christian Coulson’s workout routine and diet plan are not known. 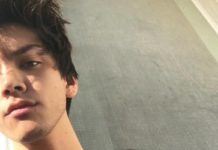 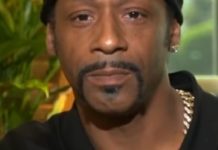 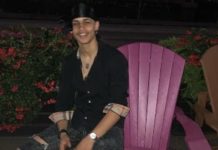