Cláudia Alende is a Brazilian model, singer, and businesswoman who is known for being a runner-up in the Miss Bumbum Brazil contest in 2014. Cláudia shot to fame after being recognized as the Brazilian Megan Fox. She has a huge social media fan base with more than 12 million followers on Instagram and over 200k followers on Twitter.

Her educational background is unknown.

She prefers to dye her hair in different colors such as ‘purple’ and ‘blonde’.

She has endorsed various brands through her Instagram page –

Cláudia released her debut single I’m Good at Being Bad on December 4, 2017.

Cláudia made her first TV show appearance in the comedy series Pânico na TV in 2014. 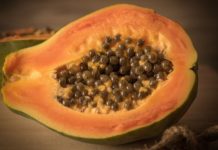 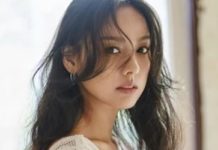 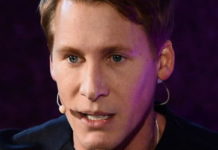