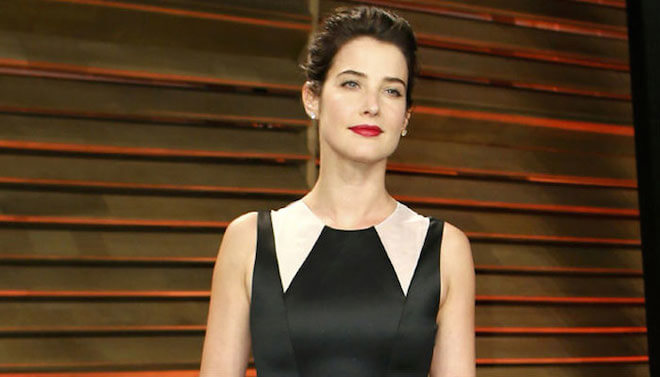 Cobie Smulders is a Canada born actress, who has won our hearts by playing the role of Robin Scherbatsky on How I Met Your Mother and Maria Hill in the Marvel Cinematic Universe films. She has also got the honor of being selected as one of the “most desirable” women for 2013 in Askmen’s list of the Top 99 Most Desirable Women. Before joining acting, she was also an internationally acclaimed model. She has worked in popular movies like The Avengers (2012), Captain America: The Winter Soldier (2014), and Delivery Man (2013), to name a few.

If you are a fan of hers, then you would know that Cobie is married to Taran Killam, an American actor and she has two kids with him. Despite being the mother of 2 (her daughter Shaelyn Cado Killam and a newborn son, whose name is not yet revealed), she still looks great. How does she manage it? Well, to answer that we have unveiled this information from many reliable sources including Cobie’s one on one interview with Self Magazine. We hope you enjoy it.

The brunette beauty has admitted to the fact that she has never set her fitness goals too high. She wasn’t in line for getting a four pack of abs. Her fitness goals were realistic and easily achievable.

The talented actress has confessed that she gave up several exercises because they didn’t agree with her body. She never liked spinning classes (until she joined Soul Cycle classes) as she was told to push herself hard and she was scared of injuring her body. She also gave up Bikram Yoga as it made her body feel flexible one day and too tired the next.

The sexy Canadian actress is a fan of Yin Yoga. It’s a special form of yoga that requires a person to spend at least one and a half hours in intense stretching. It’s been a great stress reliever for Cobie and allowed her to build some muscle. She also likes the Bar Method as it helps her to remain fresh without sweating a lot. Hiking and walking are the simplest exercises, she prefers.

Smulders does her best to take two exercise classes each week to be in shape. 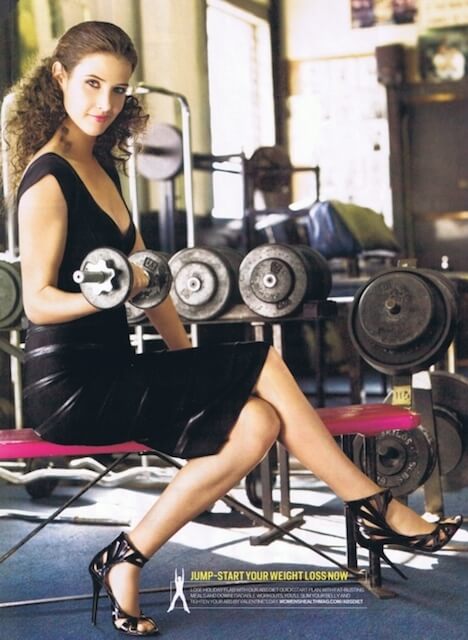 The smoking hot actress is working with a personal trainer for her upcoming film Results. This has helped her to be more focused towards her fitness. It has also assisted her in learning a better way to workout, take control of her body and strengthen it further in order to be stronger and more capable.

Apart from physical health, her new fitness experience has helped her to tackle stress. She has also joined the club of Soul Cycle’s fans. It helps her to sweat and feel great. She spends at least 45 minutes on it and feels awesome. Another reason of her being a fan is that it’s really close to her home, so she can go whenever she wishes.

The Hollywood hottie has also confessed that she is not obsessive about workouts. Her focus is on living an active lifestyle and keeping herself physically and mentally fit.

Cobie also does not believe in counting her calories. She eats with caution, but is not obsessive about how many calories she has consumed in a day.

The versatile actress also likes to eat healthy foods, but doesn’t stop herself from indulging a little in her favorite foods as well. Having a few bites of Macaroni and Cheese is not something, she regrets. The great looking actress also admits that she likes to eat the prohibited or not too healthy foods like mac and cheese slowly so that she can savor them. It makes the experience of eating them long lasting and more enjoyable. She also has a weakness for pastas and adds it to every two meals out of seven meals, she eats.

Cobie usually starts her day with a smoothie or eggs on arugula. Snacking usually consists of having a fresh fruit. After that comes the lunch, in which she usually prefers a salad with some protein rich dish. Her dinner is often fish and quinoa.

Cobie believes in living in the moment. She says that earlier she was focused on completing some goals in life and her happiness depended on it. But now, she is more focused on staying in the present and enjoying it to the fullest. Great advice Cobie. We hope all your fans will follow it too. 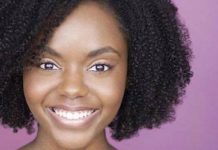 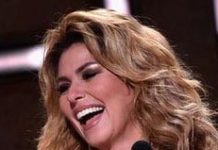 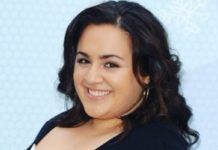