Colin Cloud is a Scottish forensic mind reader and speaker who is known for appearing as a contestant on the season 12 of America’s Got Talent in 2017. Cloud also appeared on the British talent show competition Britain’s Got Talent in 2012. He started his stage and TV career in 2013.

Colin is represented by Don Jack.

Colin Cloud has not done endorsement work for any brand yet.

Cloud made his first TV show appearance in 2012 on Britain’s Got Talent.

To stay fit and healthy, Colin likes to hit the gym and do weightlifting exercises. He is a fitness freak and is regular at the gym. 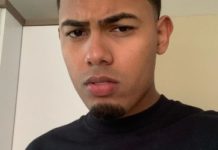 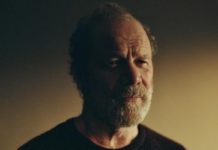