Curran Walters is an American actor and model who is known for his role as Jason Todd/Robin in the web television series, Titans. He has also appeared in a number of other shows and movies including Best.Worst.Weekend.Ever., Game of Silence, Too Close to Home, Girl Meets World, 20th Century Women, and Alexa & Katie.

Through social media, Curran Walters has either endorsed or promoted a couple of brands like Feature, etc. 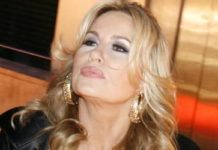 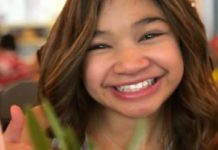