Cynthia Parker is a Canadian social media star and dancer. She is best known for her lip-syncing and dancing videos on the short-form video platform, TikTok, where she has amassed a large fanbase of more than 800k followers and more than 35 million hearts. Cynthia also garnered a large social media fanbase online with more than 300k followers on Instagram.

She has also dyed her hair ‘Light Brown’ and ‘Dark Brown’ in the past.

Cynthia Parker is a brand ambassador for Fashion Nova. 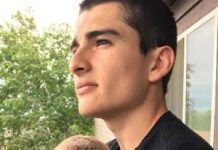 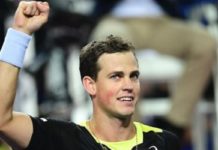