Dael Fry is a professional English football player who is popular for being the center back for the championship club, Middlesbrough. He was scouted by the football club at a tender age of 7 when they spotted him playing for Cleveland Juniors. Dael Fry has made his way up through the team since then, signing professionally as a player for the club in October 2014. Dael Fry has represented England in several football games of various levels such as at the under-17, under-18, under-19, under-20 and England national under-21 football team levels. Dael has also won several championships with the country team such as the 2014 UEFA European Under-17 Championship, 2017 FIFA U-20 World Cup, and 2018 Under-21 Toulon.

There is no much information about Dael Fry’s education history.

There is no much information about Dael Fry’s relationship history.

Dael Fry has not done endorsement work for any brand yet. 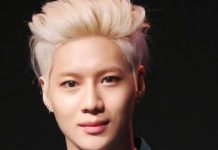 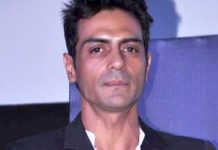