Eric has a Bachelor’s Degree in Business Administration.

He was raised in an Anglican household.

He ditched soda for cranberry juice in 2008 and has stuck with the same since that time.

Eric has also adopted a rice-free diet in 2019.

Source – As told by Eric himself 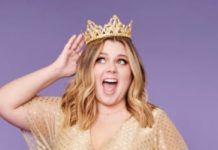 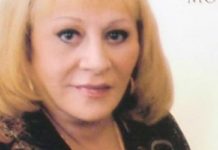