Erica Cerra is a talented Canadian actress. She is known for her roles in TV series like Eureka, The 100, Rush, Supernatural, and Deadly Class.

Erica Cerra is managed by – 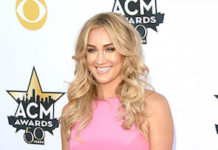 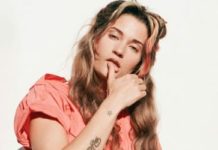 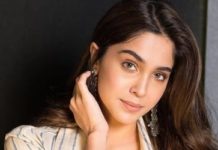 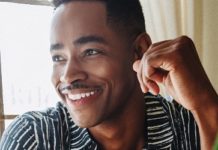