Ernie Reyes Jr. is an American actor, martial artist, director, stuntman, producer, and writer who is known for having been cast in various roles in shows and movies such as Surf Ninjas, The Red Canvas, Indiana Jones and the Kingdom of the Crystal Skull, Teenage Mutant Ninja Turtles II: The Secret of the Ooze, Brooklyn Nine-Nine, Red Sonja, The Last Dragon, NCIS: Los Angeles, and White Wolves II: Legend of the Wild. Also, he has done the stuntwork for several of his on-screen characters. 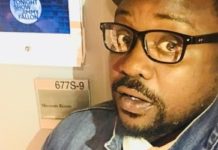 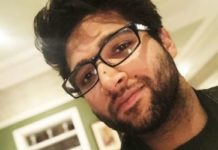