Farruko is a Puerto Rican singer and songwriter who came under the spotlight after collaborating with Daddy Yankee. His album El Talento Del Bloque was a major breakthrough for his music career. He has amassed a huge fan following on various social media platforms with more than 10 million followers on Instagram and more than 4 million followers on Twitter. He also has a self-titled YouTube channel with more than 8 million subscribers.

Farruko, Farru, The Most Powerful Rookie

Farruko is represented by – 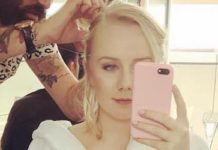 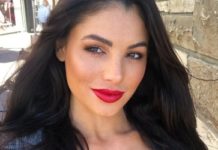