Florian Munteanu is a Romanian actor, athlete, fitness model, and professional boxer who is best known for his appearance as Viktor Drago in Creed II in 2018. Besides that, he also competed professionally as a boxer in the heavyweight division. With time, he has also amassed a huge fan base with more than 500k followers on Instagram and more than 50k followers on Twitter.

According to sources, Florian studied sports, media, and event management at the University of Munich in Germany and graduated in 2014, with a Bachelor of Arts.

Florian is represented by The Gersh Agency.

He has Romanian ancestry.

However, he prefers to keep a clean shaved head. 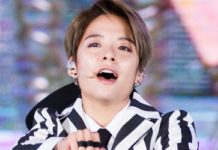 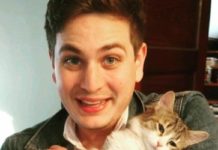 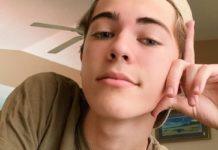 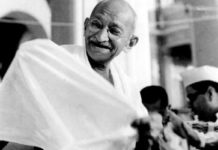