Freya Christie has rarely spoken about her personal life and because of this, it is difficult to say much about her love life and dating history.

Freya Christie has signed a personal endorsement with Wilson Tennis.

In April 2011, she played her first tennis match at the AEGON Junior International Nottingham.

In 2017, Freya Christie made her first TV show appearance in the Learn episode of the British TV series, The Human Body: Secrets of Your Life Revealed.

Freya Christie regularly hits the gym to improve the physical side of her game. To boost her strength and power, she focuses on big lifts such as deadlifts. She also performs functional training workouts to improve her movement and game preparedness. She enhances her lower body strength with exercises such as split lunges and lunge jumps. 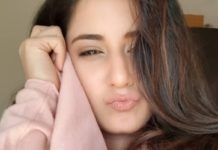 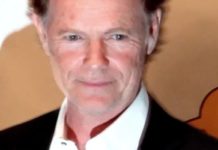 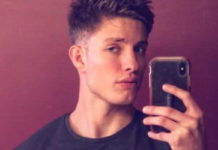