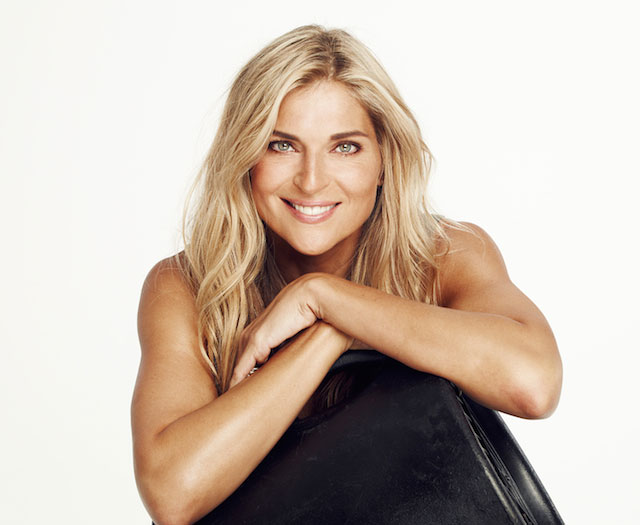 She got an athletic scholarship from Florida State University, where she completed her majors in communications.

Gabrielle Reece is a single child of her parents.

Gabrielle Reece is also known as a writer and her books like her autobiography titled Big Girl in the Middle (1998), and My Foot is Too Big for the Glass Slipper: A Guide to the Less Than Perfect Life (2013), have been best sellers.

Reece was first seen on screen as a physical trainer in the 1997 film Gattaca.

She made a guest appearance on the TV series North Shore in 2004.

Gabrielle Reece is a fitness freak and has always maintained a body that anyone would like to have. She has a daily fitness and diet routine that she shared in an interview.

The ace volleyball player has also shared some exercise and fitness tips needed for a balanced lifestyle in another interview.

Gabrielle Reece is a fitness and health trainer as well and has a dedicated website (www.xptlife.com) for all those, who want to have a healthy, fit body and live a long life. 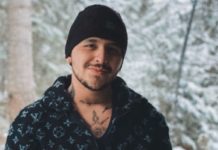 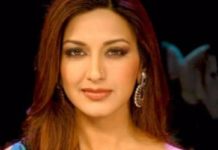