When he was called up to join the senior squad just after his 16th birthday at Feyenoord, Georginio Wijnaldum was marked as the next big talent to come out of the Dutch youth setup. He further underlined his credentials in his professional debut match by delivering a Man of the Match performance. After delivering strong performance for 8 seasons, he left the Netherlands and joined Newcastle United in the summer of 2015. Although he performed well at the club, the overall team performances were poor and they were relegated. But he managed to secure a move to Liverpool, where he became an important clog of Jurgen Klopp‘s team.

Georginio Wijnaldum started his soccer journey at the youth setup of Sparta Rotterdam. Later, he joined the youth academy of another Dutch club, Feyenoord.

He has Afro-Surinamese ancestry.

Georginio Wijnaldum has a personal endorsement deal with Adidas and as per the deal, he wears Adidas footwear for his professional matches.

In April 2007, he made his professional debut with Feyenoord in the Eredivisie home match against Groningen. At the time of his debut, he was just 16 years and 148 days old and he made an instant impact by winning Man of the Match award in a 4-0 romp.

In August 2011, he made his first appearance for PSV in the opening day fixture of the Dutch top flight against AZ. His team lost the match by 3-1.

In August 2016, Georginio made his first Premier League appearance for Liverpool in a match against Arsenal. He recorded an assist on his debut and played the first 80 minutes of the match.

In September 2011, he made his international debut for Dutch national team in a friendly match against San Marino. He was sent in the 86th minute and scored the final goal in a 11-0 win. 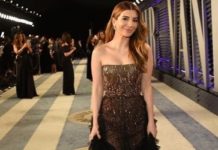 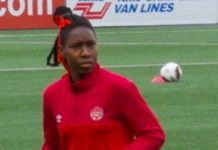 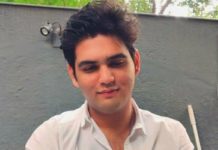