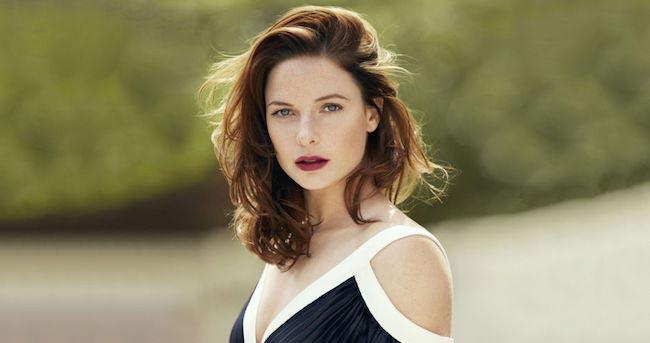 “I want to do some butt-kicking scenes,” she told her agent looking for a change from her previous projects, not knowing that thought will have her performing insane stunts right next to Tom Cruise.

If the name Rebecca Ferguson fails to ring a bell to your ears, then you have missed watching Mission Impossible – Rogue Nation in 2015. It is extremely difficult to match up to Tom Cruise in any of his action movies, but she managed to do that just fine despite being completely oblivious to the inside environment of a gym before being hired to play the role of Ilsa Faust.

Half Swedish and half British, Rebecca is a music school graduate who found great success in the Swedish-American soap opera scene. She positioned her global claim to fame with the 2013 Golden Globe nomination for playing Elizabeth Woodville in The White Queen, a ten part BBC historical drama series. In addition, the same role also convinced Tom Cruise of her potential appeal in an action movie. 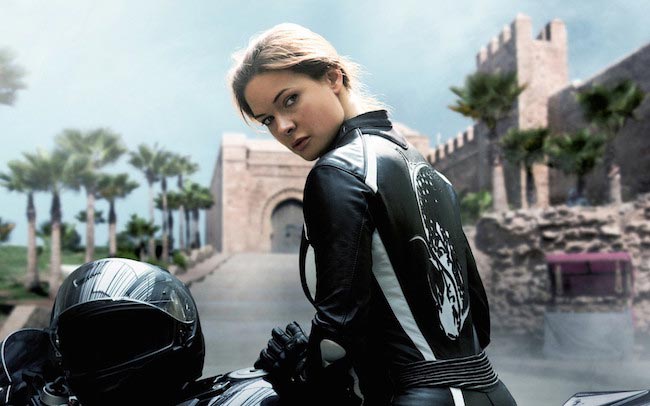 Expect the unexpected: Training regime to look tough and in control

When it came to transforming for the role, the whole ride came and passed by in one big blur for the Swedish actress. A casual screen test suddenly turned into a call back and Rebecca in the middle of filming The Red Tent, took off from the desert of Morocco to land on Heathrow airport, London, from where a car took her straight to the gym!

After couple of hours of casting discussions with Tom Cruise and director Chris McQuarrie, when Ferguson knew for sure she was a part of the huge production, she set her nerves aside to give it her best. The demand for her role was to look like a 1940s sophisticated starlet with a lethal attitude.

Attitude is incomplete without the corresponding level of physical agility and skill. Not averse to being active, Rebecca is a trained dancer with a background in ballet, tap, jazz, street funk and Argentinean Tango. She also loves to swim and walk outdoors.

However, frequent historical roles playing a queen rendered Rebecca’s posture far too stiff and upright that was likely to interfere in the safe execution of a complex fight scene. Sam Eastwood, her trainer for the duration of the movie, made her subscribe primarily to bodyweight training to correct her posture and make her both strong and lean. Her workouts switched between Yoga and Pilates coupled with frequent running to build the stamina to run half a mile swiftly alongside Tom Cruise. 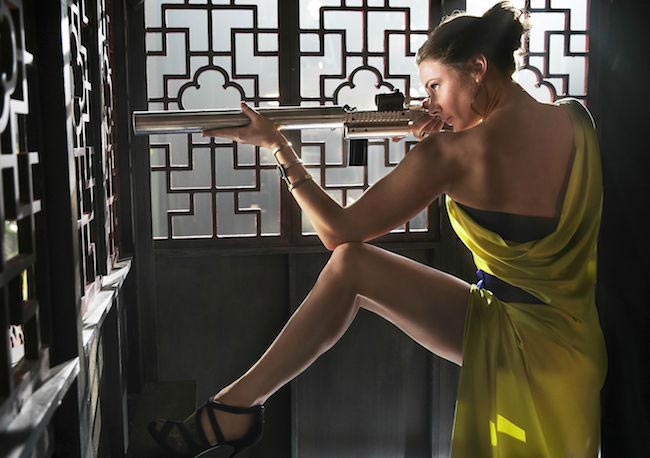 Ferguson trained for six hours a day, six days a week for a month and a half to prepare for the movie. Her training continued from one to three-hour increments daily alongside filming. Once the fight choreography started, Rebecca’s trainer paid close attention to all the main movements to replicate corresponding exercises in her daily regime. The focus was to strengthen the latissimus dorsi, the back muscle that helps with pulling movements, obliques for twisting and quadriceps and hamstrings to generate kicking and jumping power.

Nothing beats the safety and corrective therapy of bodyweight exercises performed with high repetitions. One of her favorite full body core driven, simple yet dynamic exercises is plank to downward dog shown below.

As with everything else on a Tom Cruise movie set, he sets the standard and Ferguson followed suit. Before every intense action packed scene, Rebecca consumed a meal loaded with slow digesting complex carbohydrates. Most of the ingredients were organic, green and locally produced while coconut oil or coconut butter was the main ingredient used to cook all the meals.

Throughout filming, Ferguson kept away from both sugar and dairy. Eliminating dairy particularly, surprised Rebecca by diminishing her usual body bloat. She has given up on dairy completely now and claims to consume almond milk as a substitute. 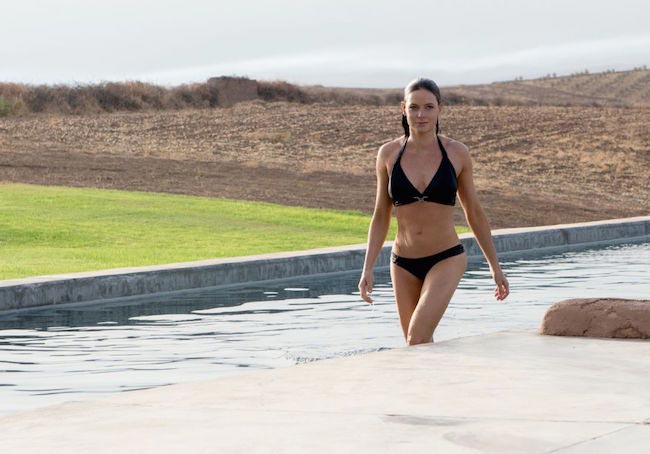 Occasionally, take the trouble to make a stubborn commitment to conquer a tough challenge or nip a nagging fear in the bud. Nothing comes close to the feeling of having an inner breakthrough.

Rebecca is claustrophobic and afraid of heights, yet she refused to use a stunt double to jump off the 120 foot tall Opera house building. The courage did not come easily to her. Tied to the harness, she went a little higher up off the ground every day, until coming down the entire height seemed do-able. This was her effort to justify her place in the Mission Impossible franchise. 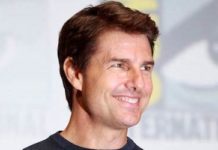 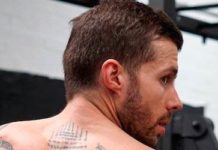 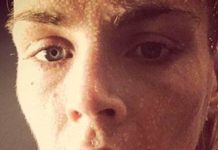