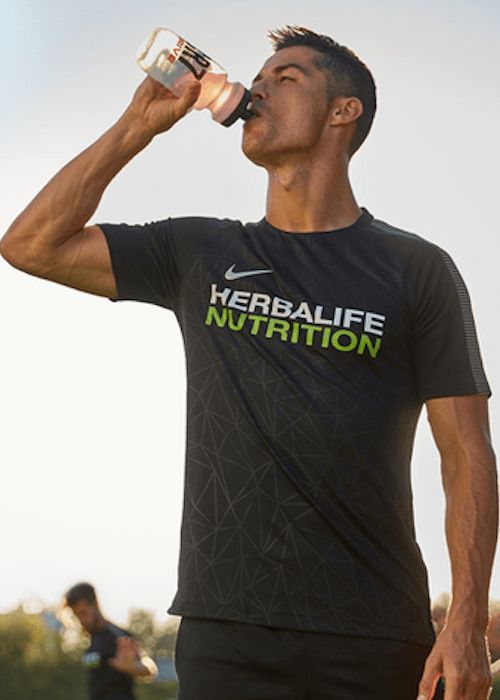 Coshocton is a small town in Ohio, where most people work at one of the six factories in order to pay their bills. Over the past decade, three of these factories have closed down, and there is another one that will be leaving within the next 3 years. This has made many people lose hope that whether the community of Coshocton will be able to continue to thrive. The people in the town eat a lot of fast food, and there isn’t any kind of gym or fitness center to help them stay in shape. This seems to be a common issue in many cities around the world, and especially those in the United States.

Dave and Rochelle Byers made the decision to help the people in the city by building a nutrition club. They feel like there is no excuse to not get fit or healthy and now offer a support system for people in the town who are desiring to improve their lives. The atmosphere at the nutrition club is positive, and this is something that Herbalife Nutrition always supports. Customers of the company have noted that the Byers have done everything they can to encourage and help people to get in shape. The energy they have brought to help people in Coshocton has inspired many to work hard to create a better life for themselves.

As independent distributors for Herbalife Nutrition, Dave and Rochelle are more than happy to share their lives with other people who need their help. The couple is, both, happy and proud to be able to make a change in a community that needed it so badly. Rochelle commented that she feels humbled to be a part of something that has positively affected her town in such a big way and Dave has admitted that he doesn’t feel like he is working most of the days because he loves what he does so much. Every week, hundreds of people come out to work out, eat better, or simply make new positive friends in their lives, thanks to the efforts of Dave and Rochelle Byers.

Herbalife Nutrition is an international multi-level marketing company that creates, markets, and sells nutritional and weight loss products. The company was put together in 1980 by Mark Hughes, who started out by selling its products out of the trunk of his car. He was focused on changing the world by helping to change the way that people look at food and nutrition. The first product he introduced was a protein shake that helped people to get their weight under control. After this, the company has come up with many other helpful nutritional products that have changed the lives of countless people. By 1985, the company was looked at as the quickest-growing private company in the United States, and in 1986, it went public.

Today, the company has more than 8,000 employees from all over the world. The company is incorporated in the Cayman Islands and is headquartered in Los Angeles, California. In total, the company is in operation in 94 countries, and it has more than 3 million independent distributors who work to sell its products to those in need. The company works with many different athletes by sponsoring them and has been a major sponsor of the LA Galaxy, a Major League Soccer team, for many years. The company has also sponsored Lionel Messi and Cristiano Ronaldo and sponsors many other sports teams as well. In 2013, the company opened up a botanical extraction plant in Changsha, Hunan Province. This has helped the company to bring more healthy herbs, vegetables, and fruits to people.