Hind Sahli is a Moroccan model who is well distinguished for walking the ramp for several high-end designers such as Marc Jacobs, Naeem Khan, and Sophie Theallet. She has also appeared in several campaigns for top brands such as Juicy Couture, Estee Lauder, Armani Exchange, and Miu Miu. Hind has been chosen to be the face for several magazines including WWD, L’Officiel, French Revue de Modes, and Harper’s Bazaar.

She divides her time between New York and Morocco.

The details about her educational qualifications are unknown.

Hind is represented by –

Hind prefers to keep her dating life a secret.

Hind has endorsed several brands such as –

Hind debuted at the Ready to wear – Spring/Summer 2010. She walked for designers such as Phillip Lim, Herve Leger, Hiroko Koshino, Hussein Chalayan, and Vera Wang etc. 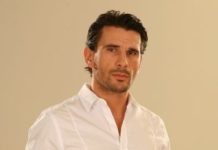 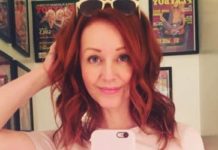