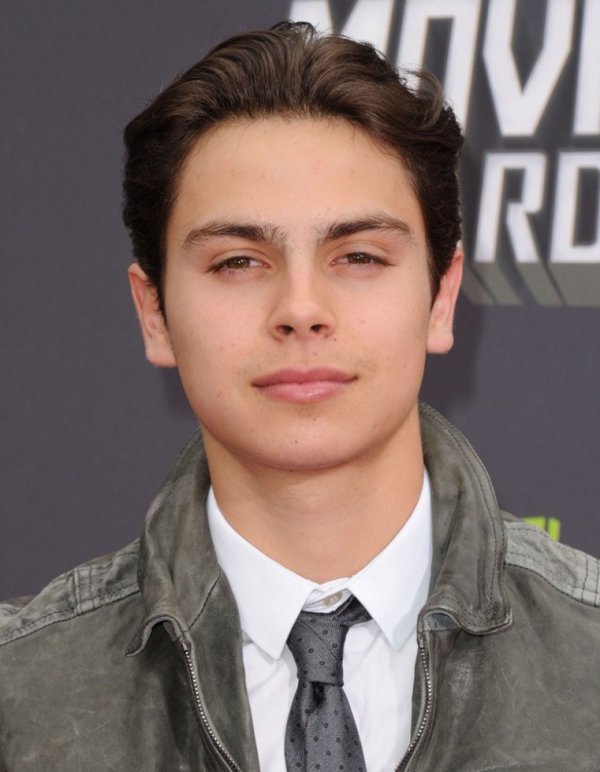 He is Argentine, Puerto Rican, and Spanish on his mother’s side and English, Irish, and Polish on his father’s side. 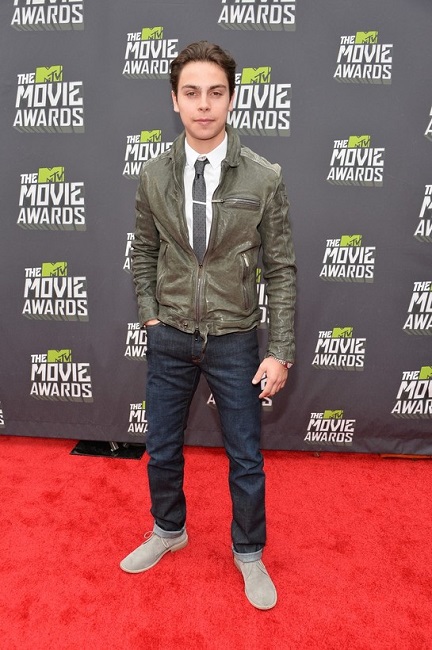 In 2012, he was announced as Ronald McDonald House® New York (RMH-NY) Youth ambassador.

Jake started his movie career by giving his voice to the 2006 American computer-animated film The Ant Bully for his role as Nicky.

He debuted on television with the American late night talk show Late Show with David Letterman for his role as Kid 1698 in an episode dated “December 23, 2003”. 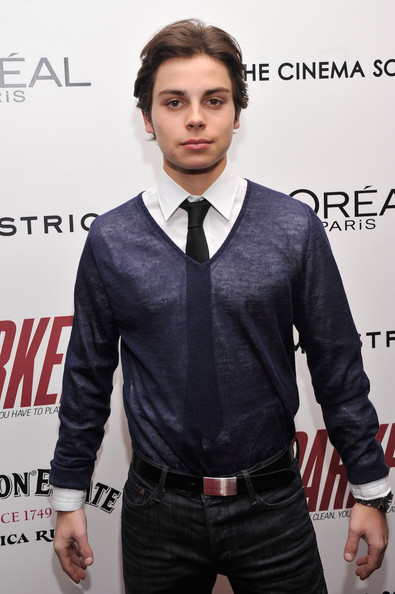 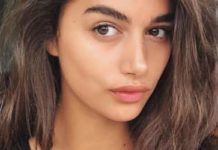