Jamie Carragher is a retired English footballer who had previously played for Liverpool as the defender and also vice-captained the team for 10 years. His football career spanned over a period of 17 years with the team and went on to be notably known as a one-club man. With time, he has also amassed a huge fan base with more than 2 million followers on Twitter and more than 300k followers on Facebook.

Prior to his retirement, he was represented by –

Jamie’s name has been linked with – 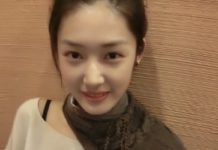 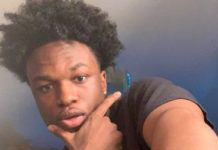 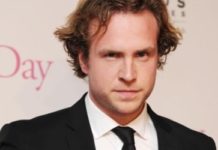 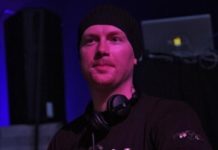