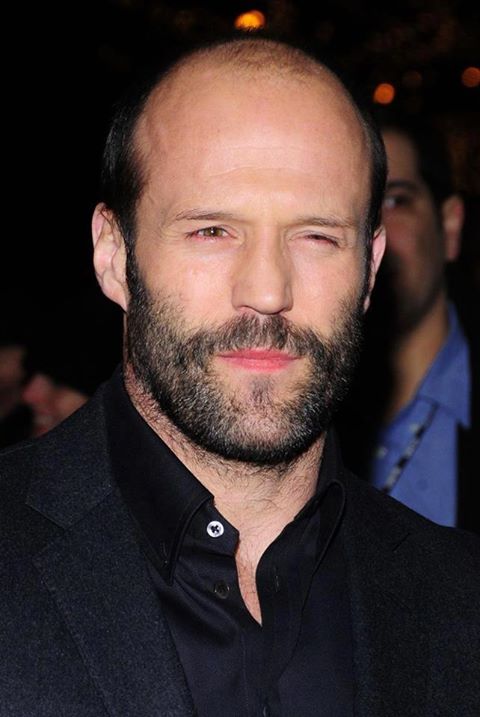 Jason attended a local grammar school (one of the several different types of school in the history of education in the UK and some other English-speaking countries, originally a school teaching classical languages but more recently an academically-oriented secondary school) since the age of 11. 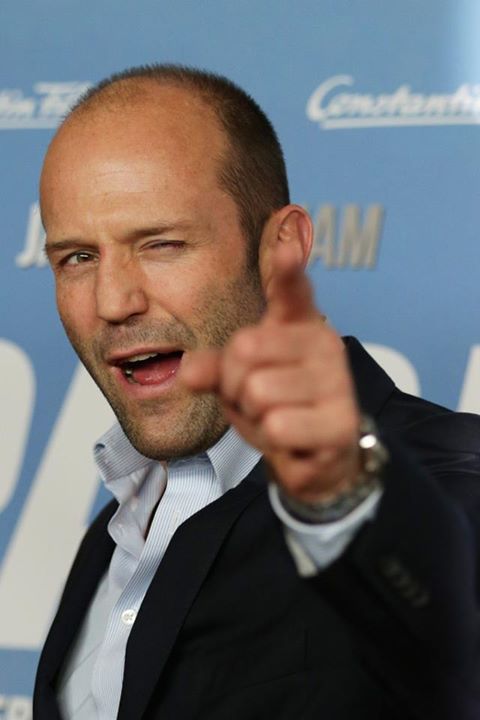 1998 British crime film, Lock, Stock and Two Smoking Barrels for his role as Bacon. The film is directed and written by Guy Ritchie.

He appeared as himself on the talk show, Late Night with Conan O’Brien in an episode dated October 10, 2002.

He takes the help of the personal trainer, Logan Hood. According to an interview with Men’s Health with the trainer, he revealed the workout of Statham.

His workout per day is as follows –

He starts with warm-up exercise into two parts – Rowing for 10 minutes (at a pace less than 20 strokes per minutes) followed by a pyramid circuit. The circuit consists of these 3 exercises – push-ups, ring chin-ups, bodyweight squats.

The actual workout is deadlift. Jason is able to pick a maximum of 165 kg weight with just 1 rep. So, do this workout according to your suitability, ability, and needs.

After that, cool down the body on the trampoline for 10 minutes.

Again, do the warm-up part with in 2 parts – rowing, and static hold circuit. The circuit consists of these 4 exercises – ring dip hold, Kettlebell Farmer Hold, L-sit on Parallettes or Dip Bars, and Bodyweight Squat Hold.

Post that, Jason performs a workout called “Big Five 55 Workout”, according to which he needs to perform a series of 5 exercises. The exercises are – Front Squat, Chin-ups, Decline Parallette Push-ups, Power Cleans, Knees to Elbows.

Again, warm up via rowing for 10 minutes.

Then on a concept 2 rower, do a circuit in which Jason performed for 6 laps of 500 m each, with 3 minutes gap in between each lap.

In each sprint, he took a certain time, which is written below for your reference –

Then, he just cools down by doing a farmer carry for 500 m with two 30 kg kettlebells.

Warm up the body by doing rowing for 10 minutes. Jason was able to complete 2095 m by doing less than 20 strokes per minute.

Then, he warmed up his body more, by doing 20 reps of body weight squats. After that, he shifted to the main workout, which is 5 sets of 5 reps of the front squat and having a rest of 90 seconds in between the sets. He used a load for this, which was 105 percent of his bodyweight.

Then, cool down. He did that by doing 200 reps of push-ups by using a ladder routine.

Complete the warm-up session by first doing rowing for 10 minutes. Jason did complete a total of 2149 m of distance.

Then, he shifted to The Bear Crawl and Crab Walk. Do that alternating between the both after a distance of 15 m. Repeat the exercise, till you have done 5 increments of 15 m of each.

Then, comes the main workout, which Jason did is shown below –

Do the activity or a sport, which is of your interest. If that activity is rigorous, then it can be treated as a part of workout and training. Jason used to maintain an activity non-stop for over an hour to build some endurance. 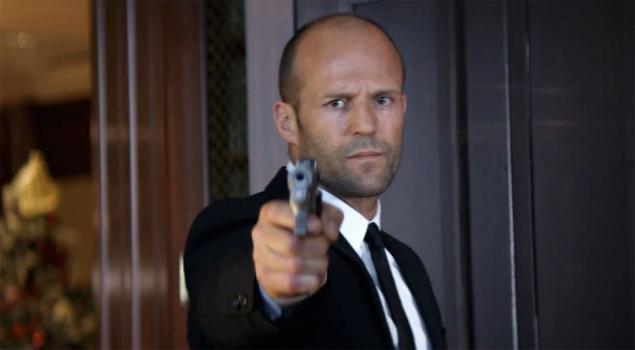 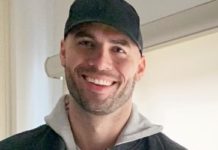