Justin Blake definitely attended school because he mentioned his freshmen days and the difficulties he faced, when he came out about his sexuality, on his YouTube channel. But, he never mentioned the names of the schools he went to.

Justin Blake hasn’t done endorsement work for any brand yet. 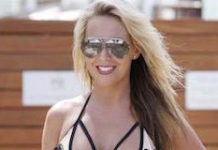