Kim Bo-ra is a South Korean actress who is prominently known for her appearance in more than a dozen films and shows such as For Horowitz (2006), Monster (2014), Time Renegades (2016), Avengers Social Club (2017), and Sky Castle. With time, she has also amassed a huge fan base with more than a million followers on Instagram.

According to sources, Bo-ra completed her schooling from Incheon Yeil High School and went on to study at the Inha University in Incheon at the Department of Theather and Movies.

She is represented by Moment Entertainment.

Bo-ra had previously been represented by SidusHQ.

Through her social media, she has either endorsed or promoted various brands such as MARHEN.J.

She has appeared in commercials for various brands such as Vita 500. 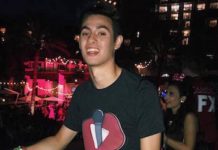 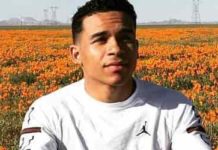