Larimar Fiallo is a Dominican beauty pageant titleholder and blogger, who won the title of Miss Dominican Republic Universe 2004 and had the chance to represent her country at the Miss Universe 2004. She is the founder of La Casita De Lari, a well-known blog in the Dominical Republic, which she created during the time she was pregnant with her daughter. On it, she discussed motherhood, cooking, arts and crafts, beauty, and other topics of interest to women.

Larimar Fiallo has a daughter named Jimena Delgado Fiallo who was born in March 2014.

She is of Irish-American and Dominican descent.

She has also dyed her hair ‘Purple’ and ‘Black’ in the past.

Larimar Fiallo has endorsed brands such as Bloom Collection. 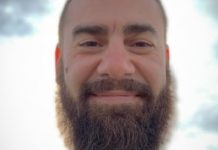 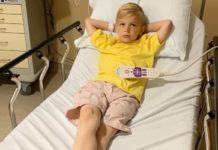 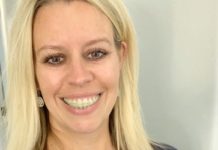