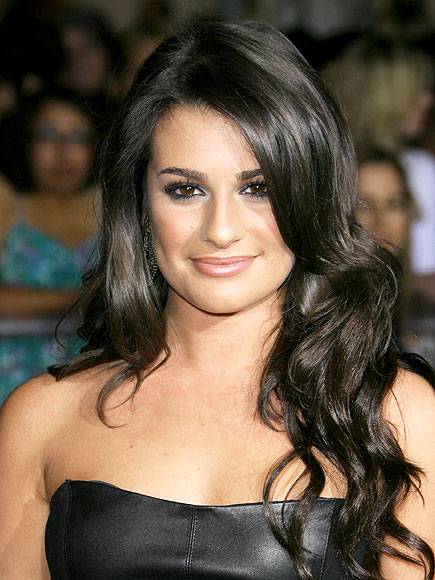 Michele attended Rockland Country Day School, New York for elementary school and then Tenafly High School. She was home schooled one year while working in Toronto, Ontario on Ragtime. She attended Stagedoor Manor in the Catskills, a center for performing arts training. She was then later accepted to the Tisch School of the Arts at New York University, but she opted for a stage performance at the professional level.

Her mother is Italian American while her father is a Spanish Sephardic Jew. 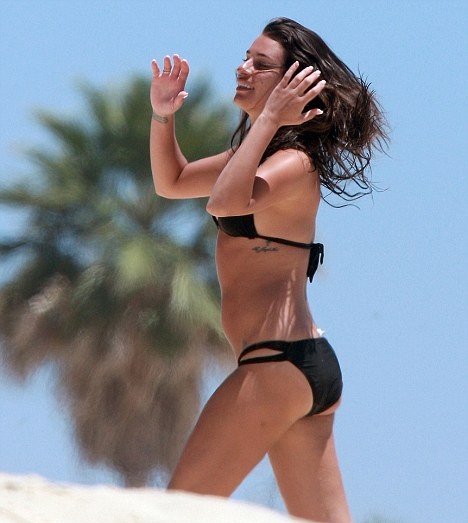 Her performance as Rachel Berry on the Fox television series Glee.

She started working at the Broadway theater in 1995 and released her debut solo pop album Louder on February 28, 2014, via Columbia Records.

American Crime drama series Third Watch is her debut TV show. But, she appeared in just a single episode titled “Spring Forward Fall Back” (Season 1, episode 19) for her role as Sammi.

Lea Michele likes to do workout which includes exercises in the form of dancing. She also did dancing at TV series Glee. Yoga is her stress-relieving exercise part so as to improve mental flexibility and peace. Weight training and interval training are high-intensity fitness booster exercises. She also does rock climbing, hiking.

Her love for Nike Training Club iPhone app is also great. It is just like having a personal trainer. 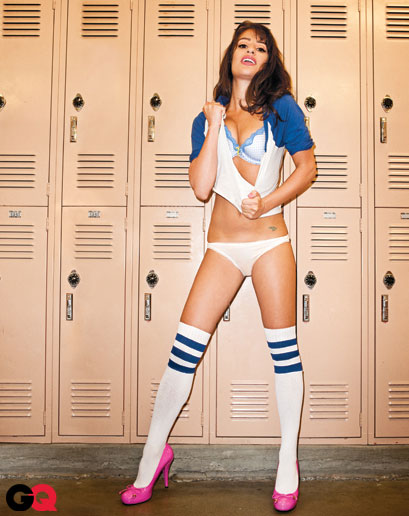 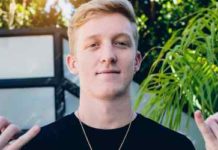 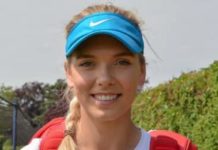