Indian tennis star, Leander Paes has been the winner of eight doubles and seven mixed doubles Grand Slam titles. He has been playing tennis for more than 20 years, and yet is still a shining star. His love for the game as well as his passion for winning are the reasons behind his success. He has recently garnered limelight for winning the mixed doubles at the Australian Open, along with Martina Hingis.

Paes is very fit and moves with a lightning speed in the field. His ability to play for hours without a break is indeed commendable. The control that he has over his wrists and his excellent reflexes make him a phenomenal player, who never gives up. If you are health conscious and aspire to have a fitness level equivalent to Paes, then you are at the right place.

We reveal here, the health secrets of Paes that are quite easy to adopt and implement. 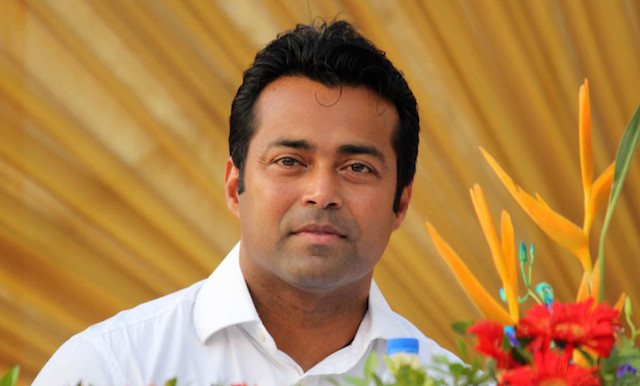 Apart from revealing his fitness habits, this bronze medal winner (Won for India in the 1996 Atlanta Olympic Games) has some amazing tips for all the health conscious people. These are listed below: 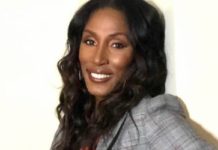 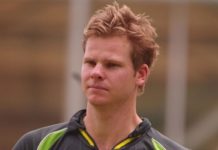 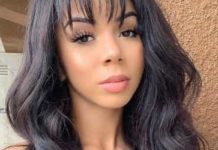 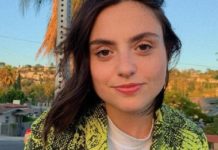