Letitia Wright is an actress from Guyana whose family shifted base to London, England when she was 7. Hence, she spent most of her childhood in England and also studied there. She has also appeared in several Marvel Comics-based superhero movies such as Avengers: Infinity War, Black Panther, etc where she played the role as Shuri.

At the age of 16, she enrolled for a part-time acting course at Identity School of Acting in East London. Upon graduating, she started getting acting jobs.

She also studied for a Bachelor’s degree in Arts and Psychology.

Letitia was formerly with The Gersh Agency, switched to William Morris Endeavor (WME), USA in August 2017.

She is also represented by Identity Agency Group, UK.

Details about her dating life are not known.

She has African Guyanese ancestry.

Letitia might possibly have a distant connection to Hispanic ancestry, owing to the location of her birth country which is surrounded by nations rich in Latino culture.

Letitia was cast in the Super Bowl commercial for the promotion of the premiere of Black Panther as well as the Lexus LC 500 (2018).

Letitia was cast as a teenager named Nyla in the British drama Victim (2011).

Letitia had a 2-episode guest role as Ellie Maynard in the British medical drama called Holby City aired on BBC One in 2011.

Letitia Wright’s diet and exercise regime are not available. 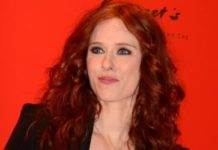 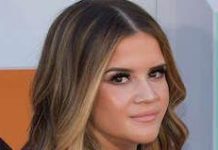 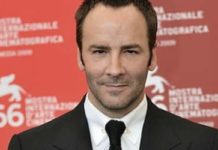