Lexi Jayde is an American actress and singer who appeared in the movie Lucky Dog in 2014. She has also appeared in various commercials since she was a child. She has influenced quite a handful of followers through her impeccable beauty and dressing sense. Lexi also has a self-titled YouTube channel where she posts videos related to her life. She has a huge fan base on Instagram with more than 1 million followers.

The information about her educational background is unavailable.

She is managed by Nils Larsen of Management 360.

She has released her music via B Squared Productions.

Lexi Jayde has not dated anyone publicly yet.

She had done endorsement work for the following brands –

She released her debut single Baby, It’s Cold Outside alongside Emery Kelly in November 2017.

She has appeared on web series like Hollywood Teen’Zine.

She has a toned physique which she maintains by practicing hot yoga. 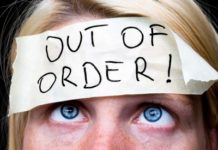 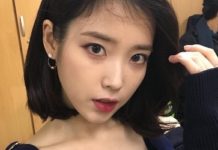 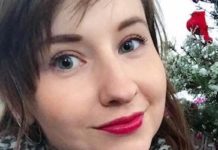 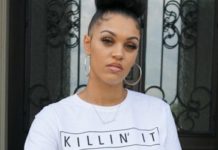