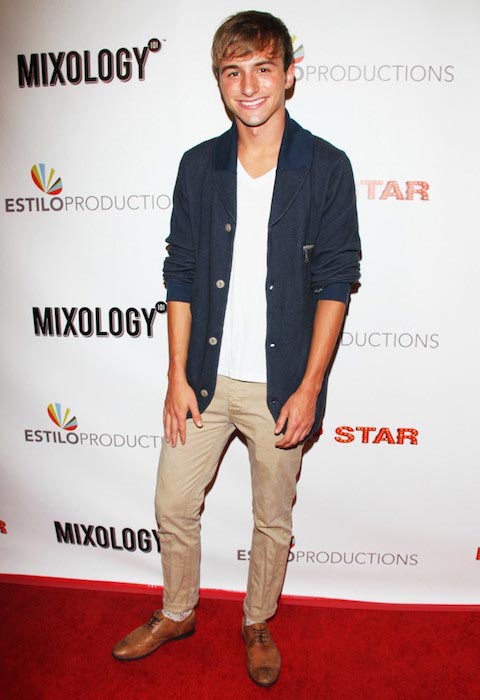 Lucas has a total of 7 siblings – 5 sisters and 2 brothers including the two listed above.

In a YouTube video released on August 20, 2013, he openly revealed that he is a gay.

Lucas Cruikshank’s body specifications may be –

He may be a Christian. It is not confirmed.

Being the creator of famous and successful web series “Fred” in which he played the lead role as Fred Figglehorn from 2006 to 2011.

He started making videos at 12 even before YouTube was started and started posting videos in 2005. The exact date is not known.

In 2010, Lucas appeared in an independent comedy film Fred: The Movie for his role as Fred Figglehorn / Derf.

In 2009, Lucas guest appeared in Nickelodeon’s teen sitcom iCarly for his role as Fred Figglehorn / himself in an episode #10 entitled “iMeet Fred” of season 2.

Actress Jennifer Veal and Lucas shows you simple ways to workout in the house. Watch the following video –

You can also check out this video where Jenny and Lucas are working out with Tony Horton.

Lucas and Jenny also reveal about “The Hollywood Diet.” 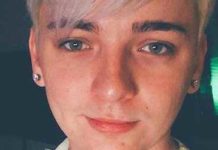 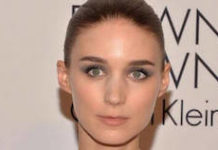