Mahogany Lox is an American singer, songwriter, DJ, social media star, model, and TV star who is best known for being a briefcase model in Deal or No Deal. She earned her fame from the 6-second videos that she would upload to her Vine account. Following her success on Vine, she started a YouTube channel titled Mahogany Lox to which she uploads videos of challenges, pranks, lifestyle, collabs, reactions, beauty vlogs, and occasional music cover videos. Mahogany is also popularly known for being a descendant of the well-known Gordy family. She has amassed a huge fan base with more than 650k subscribers on YouTube, more than 1.8 million followers on Instagram, more than 1.6 million followers on Twitter, and 100k plus followers on Facebook.

The details of Mahogany’s educational qualifications are unknown.

Mahogany has African-American and English ancestry. 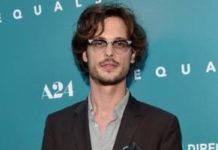 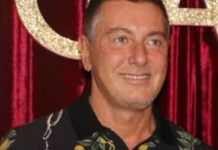