Happy Birthday to Maika Monroe (@MaikaMonroe). May God bless you with all the happiness.

As she had moved to the Dominican Republic in her senior high school year, she had to complete her high school studies online.

Maika is of English, Irish, Scottish, and Icelandic descent.

Maika has starred in the TV commercials for

Maika made her film debut with 2012 drama film At Any Price in the role of Cadence Farrow. 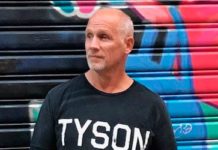 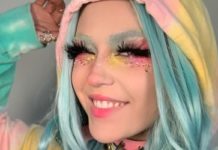 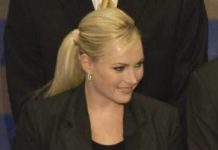