Maye Musk is a Canadian model and dietitian. She is the mother of famous technology entrepreneur and investor, Elon Musk. Maye is best known for having worked as a model for over 50 years and she also became the oldest spokesmodel of CoverGirl in 2017. She has amassed more than 300k followers on Instagram.

Maye divides her time between her residences in New York City and Los Angeles.

Maye is represented by –

She has English, part German, and part Swiss-German ancestry.

Maye made her first TV show appearance in 2011 in the documentary series, Risk Takers.

As per an interview in 2017, Maye does not overdo her fitness regime the way she used to do in the past. She walks her dog around 4 times a day which is followed by a light workout in the gym. Her routine generally involves 30 minutes on the stationary bike followed by some weight and stretching exercises.

Her diet includes adequate amounts of fruits, vegetables, and legumes. Something that she has considered as her health secret is bean soup made from soaked beans. 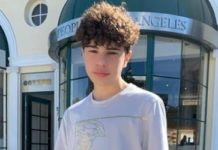 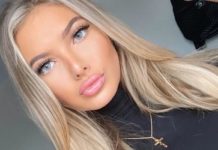 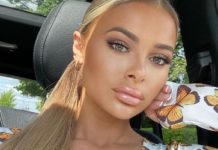