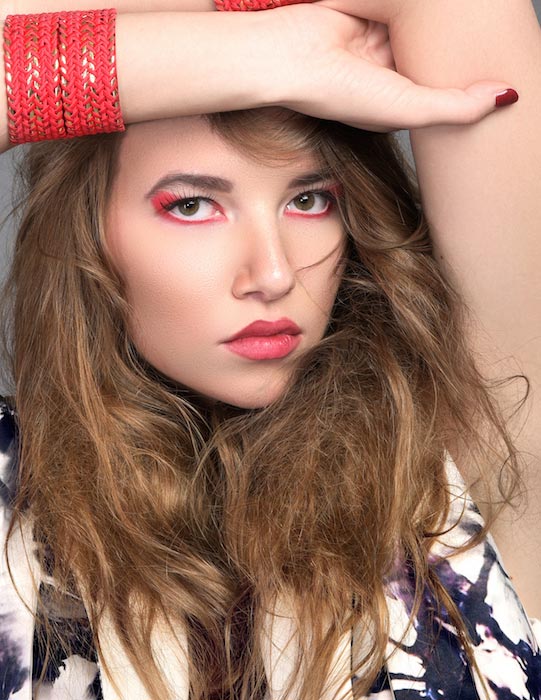 In order to graduate early (so as to relocate to California), she also attended online classes at ECOT in Columbus Ohio through the summer. Mila did a college course as well from ECOT about business management and health.

She is presented by these agencies –

Mila hasn’t revealed much about her relationships. But, she started dating a person privately in 2012.

She has Russian and Italian (on her mother’s side) ancestry. 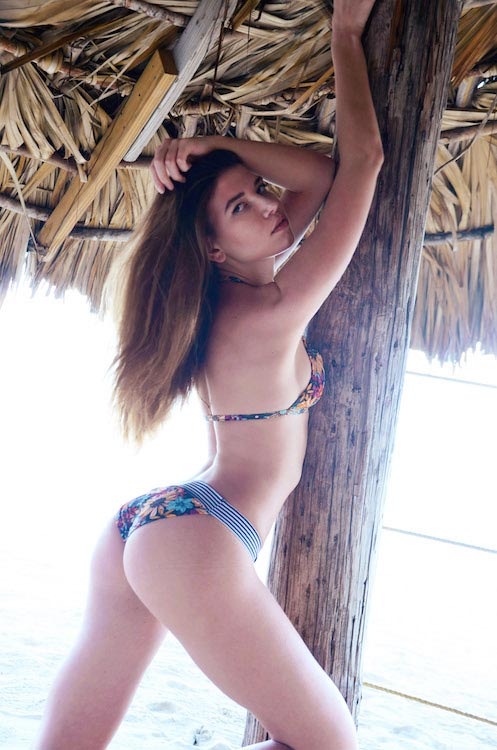 Her debut single “Die” released online on iTunes, and her appearance in many fashion weeks and style week runway shows.

Though, she made her official debut as a fashion model at LA fashion week 2016 when she walked for Araksi Balyan and Polina Zeynalian.

She has not appeared in any of the films yet.

She does not eat red meat and bread, consumes very less sodium and sugar, which in turn helps her to keep her skin clear as a hefty amount of iodized salt and sea salt increases acne problem as well as inflammation.

You can check about her fitness and flexibility in this video –

Source – As told by Mila Chernikova herself 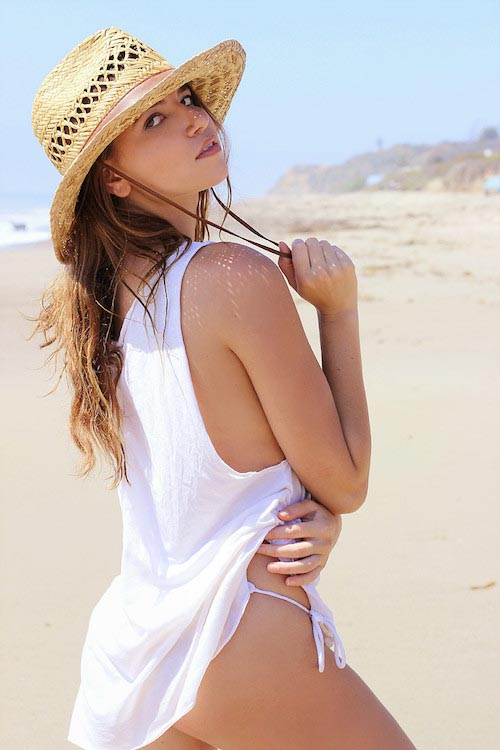 The above article has been verified by Mila herself.