Peter Weber is an American commercial pilot as well as a TV star who gained national recognition after he appeared in season 15 of The Bachelorette (2019) and placed 3rd in the competition to attain the love of Hannah Brown. He has starred in other TV shows including season 24 of The Bachelor (2020) and has appeared in some films such as In The Dirt (2014). He has garnered more than 1.5 million followers on Instagram.

He attended Oaks Christian School and graduated in 2009. Then he went to Baylor University.

He is represented by Simmons and Scott Entertainment Llc.

He is of German and Cuban descent.

He has endorsed several brands such as Sylvan Learning Center. 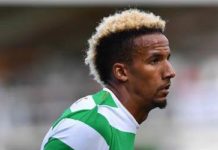 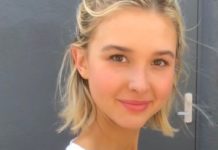