Petra Ecclestone is a British heiress, model, fashion designer, and socialite who is known for being the daughter of the business magnate and former British Chief Executive of the Formula One Group, Bernie Ecclestone, and Croatian model Slavica Ecclestone. She grew up alongside her older sister, Tamara Ecclestone, who is over 4 years older to Petra. Ever since she was a child, Petra Ecclestone aspired to become a fashion designer and at the age of 19, she created her very own menswear label named FORM. Her divorce with ex-husband, James Stunt, in 2017 became the talk of the town and was counted as one of Britain’s biggest ever divorce settlements. Irrespective of her fame and inherited wealth, Petra Ecclestone tries to maintain a low-key lifestyle as much as she can and also refrains from divulging many details about her personal life.

Petra Ecclestone has residences in –

She also studied at Benenden School which is an independent boarding school for girls located in Kent, England, United Kingdom. Afterward, she was accepted to study fashion at the Central Saint Martins College of Art and Design in London, England but she decided against joining it.

Petra Ecclestone is of English descent on her father’s side and has Croatian roots on her mother’s side.

Petra Ecclestone has not done any endorsement work yet.

Petra Ecclestone made her first TV show appearance as herself in an episode, titled 2008 Monaco Grand Prix, of the sports series, ITV – Formula One, in May 2008. 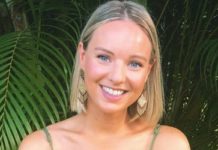 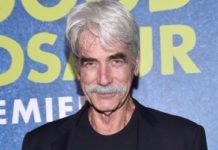 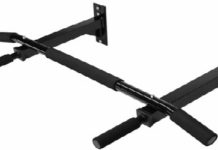