Brosnan did his early education from a local school in Ireland. When he was 10, he moved to London and pursued his studies at Elliott School, a state comprehensive school in Putney, South West London.

After completing school, he took training in commercial illustration at the Saint Martin’s School of Art in London. At 20, Brosnan joined The Oval House and pursued his studies at The Drama Center in London.

Pierce Brosnan is a brand ambassador for watchmaker Speake-Marin.

Pierce made his acting debut with the British gangster movie The Long Good Friday in 1980 with Bob Hoskins and Helen Mirren. He played the role as 1st Irishman.

However, before that, he had already appeared in a TV movie Murphy’s Stroke in 1979 for his role as Edward O’Grady.

Pierce first appeared in ITV’s television series Hammer House of Horror in 1980 as “The Last Victim.” The show only lasted for one season (13 episodes).

Pierce Brosnan is fit as ever and he is known to go for morning walks and occasional cycling sessions with his wife Keely. His fitness mantra is not known but the actor believes in staying fit and active. 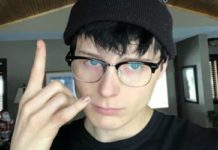 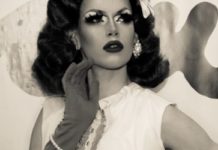