Rena Sofer is a talented American actress who is known for her roles in TV series and TV movies like The Bold and the Beautiful, Covert Affairs, NCIS, Two and a Half Men, 24, Heroes, The Chronicle, and Another Man’s Wife. She won a Daytime Emmy Award for the role of Lois Cerullo in the soap opera General Hospital in 1995.

She is of Russian Jewish descent.

She often tends to dye her hair ‘black’. 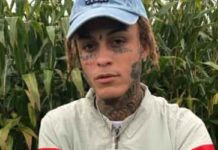 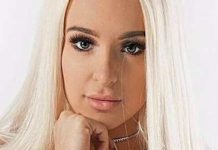 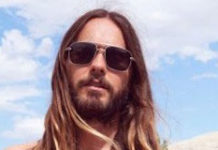