Rotem Sela is an Israeli model, television host, and actress who is known for having been cast in a variety of roles in several shows. Her credits as an actress include her performances in several shows such as Beauty and the Baker as Noa Hollander/Noa, The Psychologist as Liat Shtrosman, and Autonomies as Blumi. Apart from these, Rotem Sela has appeared in various other shows like HaKochav HaBa, Good Evening with Guy Pines, A Wonderful Country, Naor’s Friends, Tom Avni 24/7, Lost in Africa, Bobby ve Ani, Ha-Alufa, Shemesh, Shnaim, Back of the Nation, Mi Lemala?, Ofira & Berkovic, and Hayom BaLayla. She was discovered by a model agent when she was 15 years old and has since worked with a number of brands. She has also supported various social causes and has also shown her support for the LGBT community. Rotem Sela has also amassed an impressive social media fan base as she enjoys more than a million followers on Instagram.

Rotem Sela attended the Kiryat Haim High School where she was also a part of the volleyball team. Later, she attended the Interdisciplinary Center Herzliya, a private research university located in Herzliya, Israel, from where she graduated with a degree in Law and Business Administration.

Rotem Sela has either endorsed or promoted a variety of brands through social media which include the likes of CASTRO, Samsung Israel, AMOR, FACTORY 54, and Inbal Dror.

Rotem Sela made her first TV show appearance as a model in an episode, titled Basad Ha-Sheni, of the comedy sitcom, Shemesh, in January 2003.

She stays in shape by leading an active lifestyle. 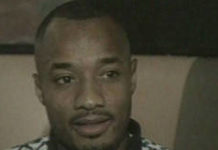 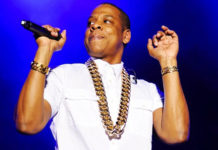 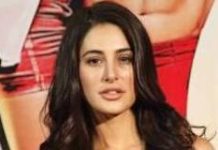