Russell Horning is an American social media personality, Instagram star, and a singer. He is best known for being an overnight viral sensation and for his signature dance move also known as ‘flossing’. Russell is famously known as the “Backpack Kid” and has amassed more than 2.5 million followers on Instagram.

Russell is represented by Winmore Agency.

He released his EP SwagPack Kid via Winmore.

Russell has not dated anyone publicly yet.

Russell has not done endorsement work for any brand yet.

He released his EP SwagPack Kid in December 2018. It included songs like Have a Nice Day (feat. Ant Beale), By Myself, Drip on Boat (feat. SwagHollywood), and Too Young (feat. Yung Baby Tate). 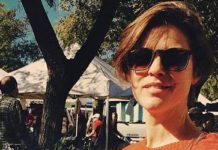 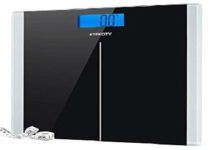 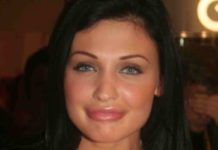