SaraBeautyCorner is a Slovenian social media star who is best known for her the comedic, beauty, makeup, and nail art content that she uploads to her YouTube channel titled “SaraBeautyCorner – DIY, Comedy, Makeup, Nail Art” that has more than 12 million subscribers.

Through her social media, she has either endorsed or promoted various brands such as GLAMIRA Diamonds. 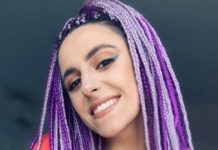 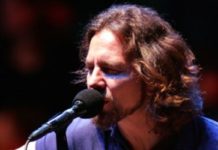