Scottie picked Hamburg High School where he played as a point guard for the basketball team. Despite his successful high school career when Pippen made it to the state playoffs and achieved all-conference honors as a senior, he received zero college offers.

Eventually in 1983, Scottie enrolled himself at the University of Central Arkansas from where he graduated in 1987.

Scottie Pippen’s body specifications may be –

Scottie’s religious beliefs are not known.

He is also known for winning two Olympic gold medals with USA’s national team in Barcelona in 1992 and Atlanta in 1996.

Scottie played his first NBA match on November 7, 1987, when as a member of the Chicago Bulls he faced the Philadelphia 76ers and their star Charles Barkley.

Pippen came off the bench and for a total of 23 minutes spent on the court, he managed to achieve 10 points, 4 assists, 2 steals, and 1 rebound. In the end, the Bulls grabbed the W by winning 104-94.

Player had no significant weaknesses.

In 1996, Pippen acted in the movie Space Jam alongside his fellow teammate from the Chicago Bulls, legendary Michael Jordan. Scottie’s role was uncredited in the movie.

Other than basketball matches itself, Scottie appeared in the episode called Baby Shower of the TV series ER in 1996 as Scottie Pippen.

Despite we know that Scottie’s athletic abilities didn’t come over night, but he worked really hard to become what he did become (One of the best all-time NBA defensive players), we still didn’t manage to find a lead on his workout regime while he was an active basketball player.

Scottie’s favorite things are not known. 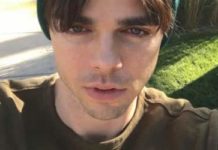 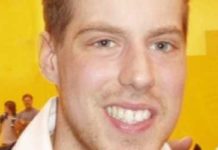 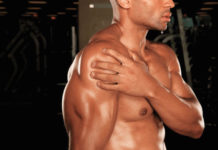