Silento is managed by Carlos Welch and Chester Wilkins.

He is also represented by

In his interview with Angie Martinez for Power 105.1, Silento claimed that he had his first girlfriend when he was 5 years old.

He also went on to reveal that he had only dated girls in late teens. Overall, he preferred to go with women in the age bracket of 15 to 25 years old.

The popularity of his debut single Watch Me (Whip/Nae Nae), which managed to climb to the 3rd spot in the US Billboard Hot 100 charts. Also, it had more than 2.5 million views on YouTube within a week of release.

In 2015, Silento released his debut single, Watch Me (Whip/Nae Nae).

He is yet to appear in a theatrical film.

In a June 25, 2015 episode, Silento made his TV show debut on the popular talk show, Good Morning America.

Silento’s workout routine and diet plan aren’t available. But, seeing his body, it seems that he might be doing some sort of regular exercises. 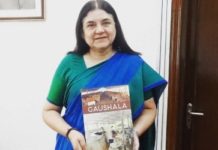 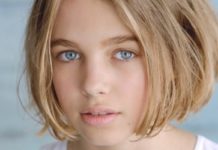