Stevie Nelson is an American actress and TV host who is known for co-hosting the Nickelodeon series Crashletes and also known for co-founding the web series Let’s Talk About Something More Interesting and YouTube channel Live Prude Girls in 2011. She is active on social media with more than 30k followers on Instagram and more than 20k followers on Twitter.

Stevie attended University of California, Santa Barbara and graduated from there with a degree in communication and sports management. She is also the alumnus of Upright Citizens Brigade.

She has appeared in the TV commercials for the following brands –

She made her theatrical film debut as Summer in the comedy film Mr. Roosevelt in 2017.

Stevie made her first TV show appearance on the romantic comedy series Cougar Town in 2009. However, her role on the TV show was uncredited.

She made her credited TV show debut on the talk show, The View in 2010. 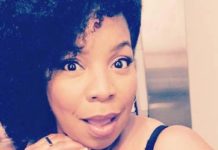 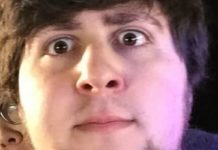 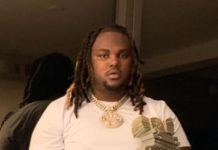