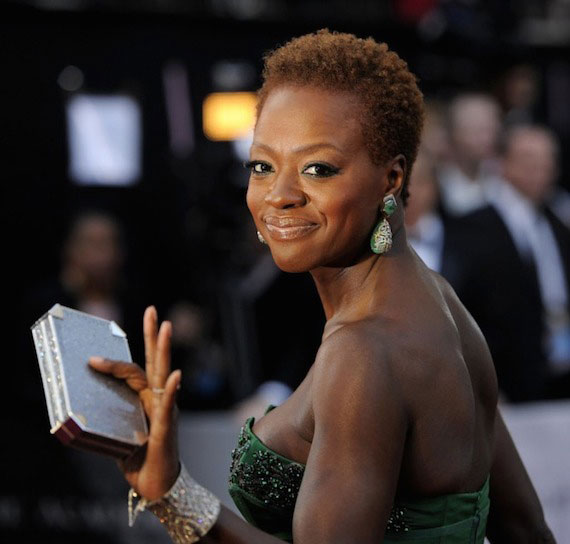 She graduated from Rhode Island College with a major in Theatres in the year 1988. She also acquired honorary doctorate degree from the college in Fine Arts in the year 2002.

Viola Davis also attended Juilliard School from 1989-1993 as a member of the Drama Division’s Group 22.

Viola is the second youngest out of six children.

Viola Davis is married to –

Viola Davis has not endorsed any brand until summer of 2015.

Viola Davis was raised a Baptist, but connected to Catholicism, and also wanted to be a Catholic.

Viola Davis is best known for her leading role in the 2011 release ‘The Help.’

Viola Davis appeared in a small role of a nurse in the movie The Substance of Fire in the year 1996.

Viola Davis has appeared in an anonymous role in the TV series NYPD Blue that aired in 1996.

Her first credited role was in the same year (1996) as Mrs. Stapleton in the episode “Smack is Back” of the TV Series ‘New York Undercover.’

Viola Davis has performed as Denise in As You Like It in 1992.

Viola Davis does not have a personal trainer.

She has maintained her best figure with her own exercise routine, which generally constitutes of leg press, triceps exercises, deadlift and standing calf raise along with cardio exercises.

The actress is also known to sticking to a particular diet to stay fit. In fact, it is reported that the actress was under ‘Wolverine-Diet’ for her role as Susie Brown for the 2014 movie ‘Get on Up.’ This special plan allowed her to eat meals only during eight hours of the day. The remaining 16 hours were left for fasting. According to an interview given to the People magazine, Viola Davis had admitted of losing weight with the diet plan. 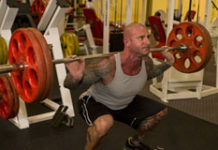