Ye Shuhua is a Taiwanese singer, musician, model, and TV personality who is known for being a member of the South Korean multinational girl group, (G)I-dle, alongside the likes of Miyeon, Minnie, Soojin, Soyeon, and Yuqi. Formed by Cube Entertainment in 2018, the group debuted on May 2, 2018, with the EP titled I Am and has also accrued an impressive fan base on social media with more than 4 million followers on Instagram, more than 2 million subscribers on YouTube, and more than 800k followers on Twitter.

As a member of (G)I-dle, Ye Shuhua is represented by Cube Entertainment.

Ye Shuhua is of Taiwanese descent.

As a member of (G)I-dle, Ye Shuhua has been one of the city’s goodwill ambassadors for Seoul Metropolitan City. 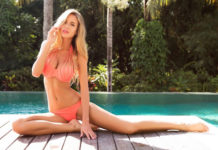 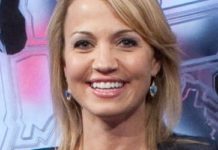 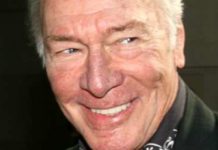